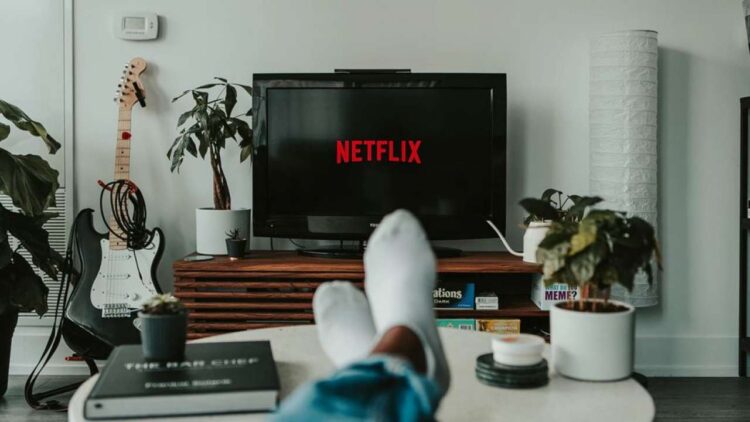 If you have burned through all your favorite programs on Netflix, the streaming world has your back. Lots of other contenders are out there with some pleasing offers and discounts on their subscriptions. Some have even extended their free trials to ensure the country remains entertained during these unprecedented times. Time to take out your wallet and shop for some subscriptions if you haven’t already and dive right into quarantine and chill.

No doubt, the global appetite for online content has never been stronger. Millions of people confined to their homes are either subscribing to a new streaming service, upgrading their cable package or Internet plan to spend the extra time. I upgraded my Spectrum mobile com package not just to accommodate entertainment but to work from home. As reported by Bloomberg, global streaming activity has increased by 20%. And it’s not just streaming, video gaming has increased well.

How to Style an Oversized Leather Jacket?

6 Most Badass Leather Jacket for Your Wardrobe

If you have kids who are on a break from school, Amazon is your refuge. The company has made 40 of its kids shows on Prime video free to stream. Anyone can stream from anywhere in the world. The names include If You Give a Mouse a Cookie, Just Add Magic, and many more.

Sports Leagues are Opening their Vaults

Sports fans are always desperate for games. To help these fans out, almost every sports league is running promotions. You may google what promotion your favorite league is offering. NFL Game Pass was available for free until May 31st. Subscribers had access to every game from the past 10 seasons. NFL original films were also available to stream.

The subscription to NBA League pass was also available for free. Subscribers were able to get access to full-length and condensed replays of all games from the 2019 to 2020 season.

For those who adore documentary series, Ken Burns’ Emmy winning baseball series is available for free on PBS and its digital platform. Since MB season has pushed back, why not pass your time watching this documentary series.

Unfortunately, Disney didn’t offer anything for free, but it takes fans by surprise by making Frozen II available for streaming three months ahead of schedule. The Disney Plus service went live in India three weeks earlier than planned.

Catch all News with Sling TV

Sling TV is promoting “Stay in & Sling.” It’s a slimmed-down version of a sling TV newsroom. There’s a catch, though. You would be getting three Live TV channels for free. These include ABC News Live, local Fox affiliate, and Fox News.

The access is free. Sling has taken this initiative to keep cord-cutters informed of the news from reputable sources only.  To access free content, you simply have to download their app on your Android, Amazon, or Roku device.

Streaming TV services are not the only ones who are offering promotions. Cable companies like Spectrum TV are on the bandwagon as well. Spectrum offered a free subscription of Showtime and Epix to its cable customers for several weeks. Overall, these promotions have been able to keep customers entertained and hold up during these difficult times.

How to Style an Oversized Leather Jacket?

Are you looking for an outerwear that could embrace you with a super chic yet unique look? Have you thought... 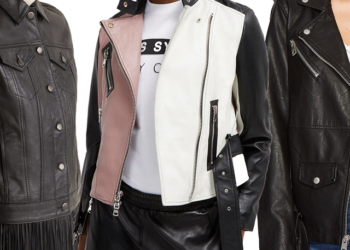 6 Most Badass Leather Jacket for Your Wardrobe

We all know how intense and badass leather jackets are. They are a pure package of raw masculinity, indefinite charm...

Fashionable Georgette Suits for Every Woman

History of Georgette Suits The main Georgette suits were made in the mid 1900s by French originator Georgette de la... 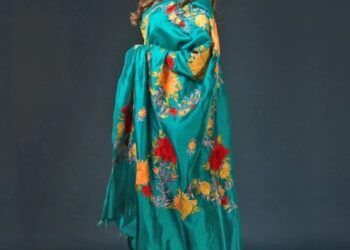 Ladies from one side of the planet to the other revere embroidered sarees due to their wonderful and magnificent appearance.... 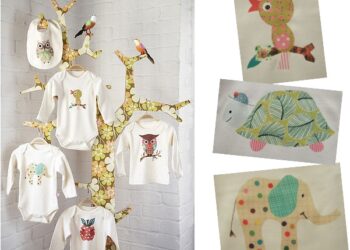 Assuming that you invested energy perusing instructive locales and baby websites during incubation, you might have gained some new practical...

Usage of One Shot Keto and its benefits